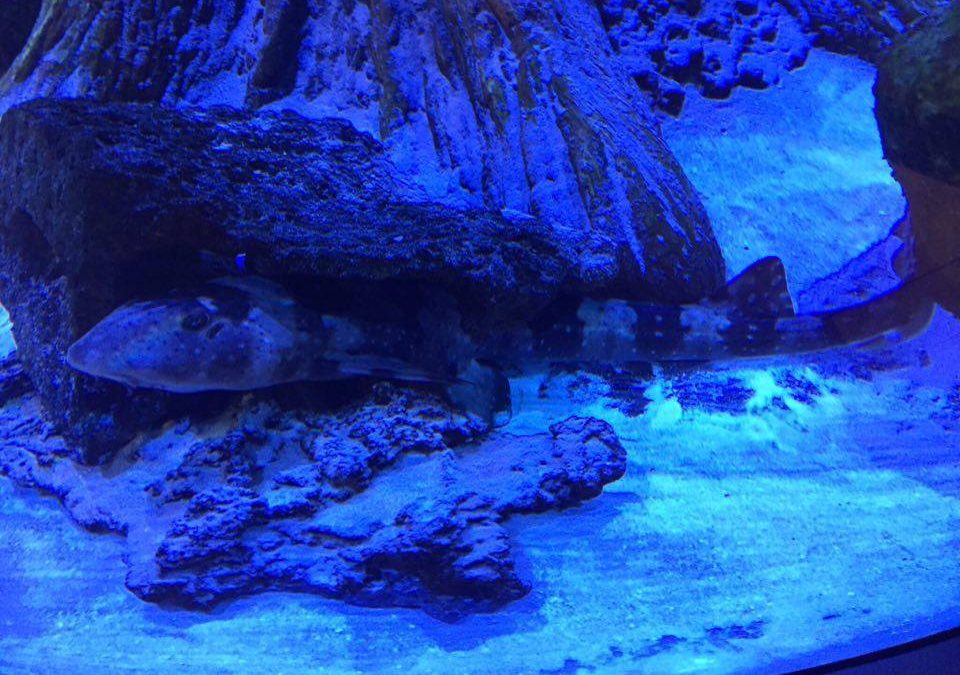 You’ve spent the money, done the research and finally, setup your own home aquarium. Your lights are powered up, filters running smoothly and your water parameters are near perfect. It’s time to start adding some life! Have you thought about what kind of fish you want to have in your tank? Most decide to pursue a community tank filled with beautiful and peaceful fish. Others who wish to stand out from the crowd follow the path of an aggressive tank. There are many things to consider before adding your first fish and deciding which direction to take your aquarium.

The biggest appeal to the community aquarium is both the quality and the quantity. In a community tank, you can house more fish than that of an aggressive or predator tank. Depending on the size of your aquarium, fish that would be considered community type would be Chromis, Clownfish, Cardinalfish, most Damsels, Anthias, Rabbitfish and some Butterflyfish. Some semi-aggressive fish can be added into this type of aquarium if they are added last. Again, depending on the size of your tank, somewhat aggressive tank mates suitable for a community aquarium would be some Angelfish, some Tangs and some Triggerfish.

A community style aquarium will also allow you to house corals and invertebrates in your aquarium. Be cautious because some community type fish may still nip at some of your tasty corals. Your primary suspects for this type of grazing are going to be some species of Butterflyfish, Angels and Triggers. But, almost all community type fish will leave your invertebrates alone such as your snails, hermit crabs, and shrimp. These types of invertebrates will help to keep your tank clean and in turn, decrease the amount of maintenance left to you.

This seems to be a big appeal to those looking for that “Wow!” factor in the aquarium of their home or business. An exotic shark, eel, stingray, lionfish, puffer or trigger are bound to catch the eye of any passerby. These families of marine life grow much larger than those commonly found in the community type aquarium so a large aquarium with a length of at least six feet is a must with these types of fish. Some of these species have a very different set of water parameters that they must live in to thrive so be sure to do your research on each species that you’re interested in before purchasing. For example, some sharks require colder water than most others. Sharks also have been known to live longer in cylinder aquariums rather than standard aquariums because they tend to run into the walls with an aquarium that has corners. Eels must have tight fitting lids on their aquariums. So on and so forth.

You must also consider that a predator aquarium will most likely be unable to house those helpful invertebrates. Less of the aquarium maintenance will be left to you if you can include some of these invertebrates. Something to keep in mind.

There are many species that are especially easy to keep and are recommended for most beginners. These species include Damsels, Clownfish, Cardinal fish, Firefish and some species of Goby’s. The species listed here are smaller fish that can be housed in smaller marine aquariums that most beginners start with. In a 30-gallon aquarium, you could house a couple Firefish, a pair of Clownfish and a sand sifting Goby of some sort. This team of fish will give you a stress free and successful first aquarium experience.

As with every step in setting up your own home aquarium, do your research and have your mind set before you begin. Second guessing yourself mid-build can be costly to you or even worse, the lives of your fish.